The American ecommerce giant has invested more than 737 million dollars in the country since its arrival in 2014. 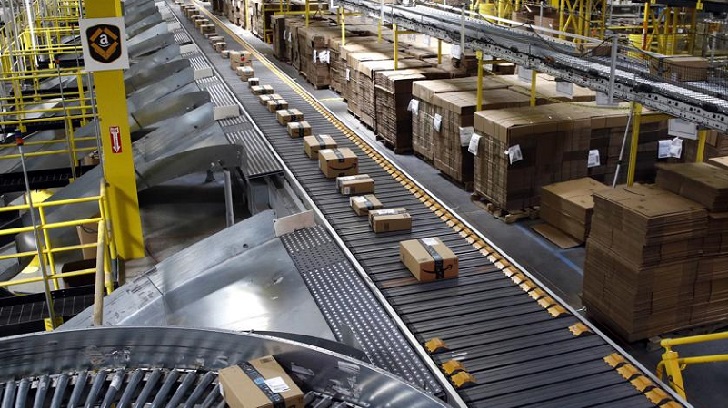 Amazon continues to grow. The American ecommerce company has opened a new operations center in Poland that has an area of 60,000 square meters. It is the seventh logistics center that Amazon opens in the country.

The company started operating in Poland in 2014, since then it has invested more than 737 million dollars in the country and has employed more than 16,000 people. Around the world, Amazon has more than 175 logistics centers and more than 13 million square meters of surface.

Until September, Amazon reached a profit of 8.3 billion dollars, 18.1% up from the same period the previous year, thanks to an increase in sales of 20% year-on-year, to exceed 170 billion dollars in total.