Women’s Secret and Springfield has opened its first outlets in Nairobi. The Tendam group expands its footprint in Africa with new stores in Tunisia, Mauritius, and Libya. 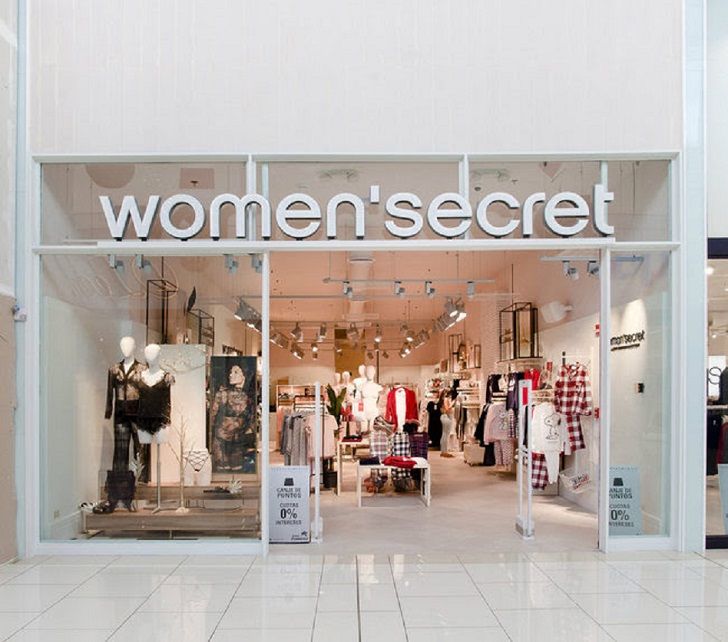 Tendam lands in Kenya. The group will open a Women’s Secret and Springfield store at the West Gate Shopping Mall in Nairobi, the capital of East Africa’s largest economy. In addition, the company extends its expansion across the continent with openings in Tunisia, Mauritius, and Libya.

The Spanish group will open its first point of sale of Cortefiel and Pedro del Hierro in Libya, strengthen its presence in Mauritius with two new Women’s Secret stores, Cortefiel and Springfield, and grow its footprint in Tunisia to four new points of sale.

Tendam will continue with its international growth policy, thanks to its own stores and franchises. While continuing its expansion in the African continent, the group equally prepares openings in Asia and Latin America.

Tendam ended the year 2018 with a profit of 80.8 million euros (88.9 million dollars), almost four times more than the previous year. Group sales, on the other hand, have remained stable at 1.15 billion euros (1.3 billion dollars).