Kendo, the cosmetic brand’s accelerator from the giant LVMH, already had a minority stake in the makeup brands KVD Vegan Beauty. 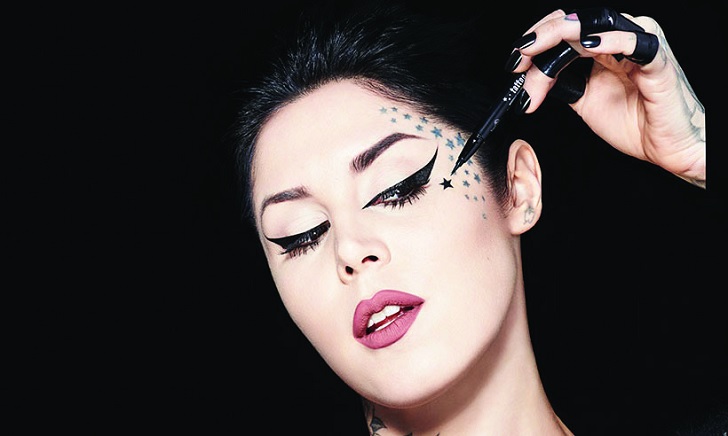 The founder of the makeup brand, the American makeup artist Katherine von Drachenberg, has announced that she will leave the company to focus on her new project: the launch of a new vegan shoes line.

Kendo, minority shareholder of Kate Van D since twelve years ago, is now the total owner of the brand, which was launched in 2008 with four lipsticks. After eleven years, Kat Von D has an integrated catalogue of 250 products, which are distributed in 34 countries, mainly through Sephora, also owned by LVMH.