Simonetta, licensee of the childrenswear line of the group, will open the first two stores dedicated to Balmain Kids located in London and Munich. 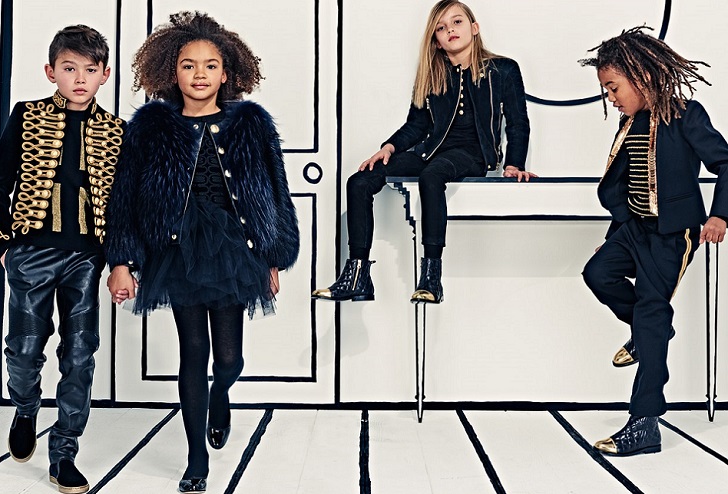 With these two openings the company seeks to “improve the visibility of the Balmain childrenswear clothing line in international markets, this also implies achieving important partnerships and solid deals with department stores in Europe,” Simonetta explained in a press release.

In recent years, many of the luxury brands have decided to take back control of their childrenswear lines and end partnerships with companies like CWF and and Kidiliz (previously called Zannier Group). Burberry was one of the pioneers of this strategy when it didn’t renew its agreement with CWF in 2015, a deal that had been going on since 2002.

Simonetta group manages childrenswear licenses for brands such as Emilio Pucci, Balmain and Brunello Cucinelli, among others. The company has been in the middle of a reorganization process in recent years, after being acquired in 2017 by Isa, a textile producer for leading luxury brands.