Natura bought Avon, Permira acquired sustainable brand Reformation and Roberto Cavalli finally changed hands. Will the shopping spree keep it up in the second half? A couple of deals are already in the pipeline. 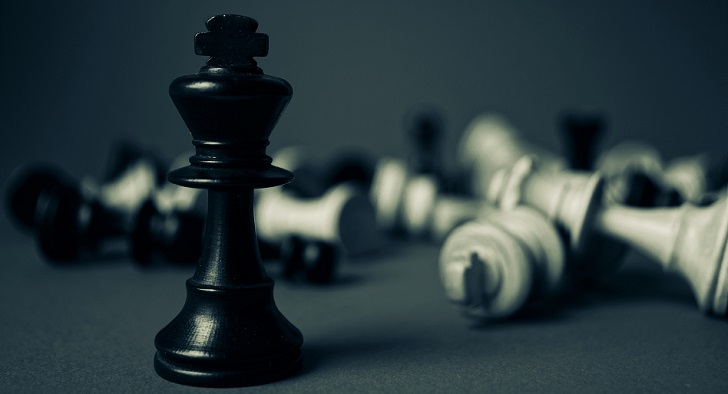 The giants go shopping to face a challengin environment. In a context of uncertainty, transformation and, in many cases, moderation of sales, the big fashion groups have turned to M&As. Only in the first half of this year at least thirty deals have been sealed.

The last has been the sale of Privalia Mexico (owned by Frenh company Veepee) to Grupo Axo for an undisclosed amount. But this is not the only major deal carried out by a large Latin American company in the first half of the year.

Just two years after taking over The Body Shop, Brazilian group Natura closed in May the acquisition of 78% of Avon for 2,000 million dollars (1,800 million euros). The deal is called to shake up the cosmetics sector around the world, where Avon is the eight largest company worldwide.

Natura kept its shopping spree with the acquisition of Avon

The other major deal of the period, by what it means to the fashion industry, was the sale of Reformation to Permira. The company, founded in 2009, is one of the leaders of sustainable fashion and before passing into Permira’s hands it had raised up to 38 million dollars in differnet funding rounds.

The sportswear sector was one one of the most active in M&As during the first semester. In this sense, Tencent and Anta closed the acquisition of Amer Sports; Authentic Brands took over Volcom and JD Sports doubled its bet with the acquisition of Footasylum and Pretty Green.

Cosmetics returned to be one of the most active sectors in the first half of 2019. In addition to Natura, Beiersdorf also went shopping with the acquisition of Coppertone, then in the hands of Bayer, for 550 million dollars ( 489 million euros). Another major operation in the sector is in the pipeline: Coty has been in talks since last June to take 51% of Kylie Jenner's cosmetics firm.

L'Occitane, meanwhile, took over Elemis for about 900 million dollars, and Unilever continued to strengthen in cosmetics with the acquisition of Sunny Jain.

In the industrial sector, Lectra, took control of big data company Retviews, and the Italian company Aquafil, which was acquired by O’Mara for forty million euros in June.

Other brands that have changed hands so far this year are The Kooples, which was acquired by Maus Frères, owner of Lacoste; Jason Wu, which passed into the hands of the Green Harbor investment fund, and Roberto Cavalli, which finally culminated in its sale to Dubai-based Damac group.

The three brands Gymboree owned also have a new owner. After the childrenswear giant went into liquidation, its rival, The Children’s Place, took over Gymboree and Crazy8, while Gap bought Janie and Jack.