The company started constructing this factory, located in a ranch outside of Keene, in 2017. Donald Trump, president of the United States, and first daughter Ivanka Trump will be present at the opening. 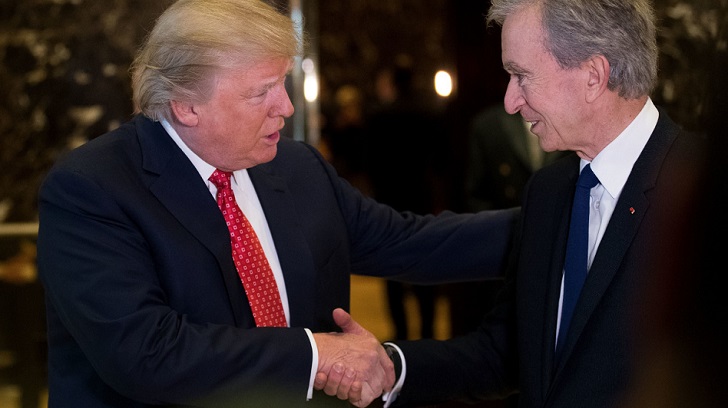 Bernard Arnault joins the made in USA wave. This Thursday, the luxury holding LVMH, will open its new leather goods workshop, that started constructing in 2017. Donald Trump, president of the United States, and first daughter Ivanka Trump will be present at the opening, as well as CEO of Louis Vuitton Michael Burke.

The factory is located in Rochambeau Ranch, in Keene, 27.9 miles from the city of Fort Worth. The plan of the French luxury holding is to create one thousand jobs in the next five years at the facility for the local community.

The factory began its construction in 2017, a couple of months after the arrival of Donald Trump to the White House. Back then, Arnault and the president discussed the possibility of creating more work positions in the United States.